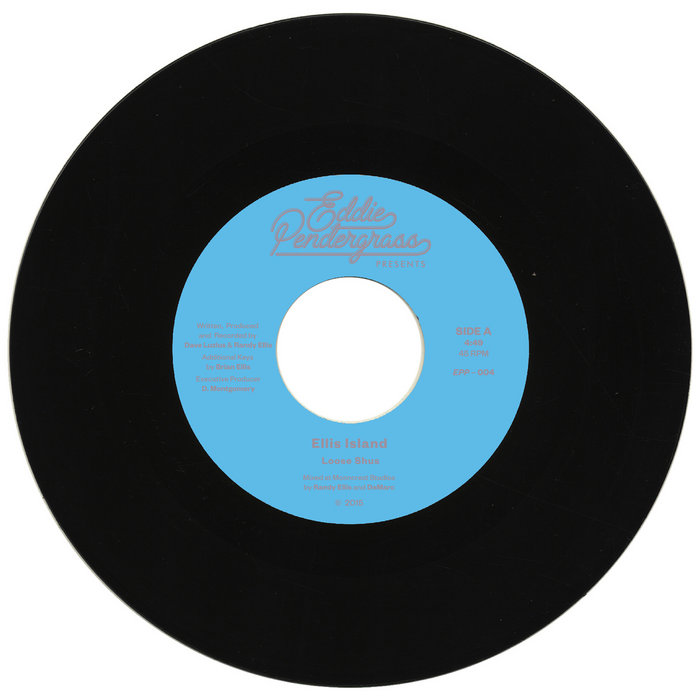 Eddie Pendergrass Presents teams up with Voltaire records to bring you two new cuts from Loose Shus & Brian Ellis. Ellis Island is a mystical synth journey into the deep realms of Loose Shus' galactic universe: Modern Funk meets science-fiction on this one.

Afterthought begins with a crafty drum break, followed by some melodic synth riffs and a mean guitar solo to complement this gem that was initially set to be released on Ellis' Reflection EP. Once again, Brian Ellis exhibits his multi-instrumentalist skills in all its simplicity; why change a winning recipe? - Walla P of Voyage Funktastique

Bandcamp Daily  your guide to the world of Bandcamp

New sounds from Mavi, Ivy Sole & Moderator, plus AJ, the One joins the show, for her latest release